Senegal is a very dynamic country on the international scene.

Since January 2016, Senegal has been a non-permanent member of the UN Security Council.

The Senegal in International Rankings

Senegal is ranked amongst the first 10 countries having improved the most their regulation of the business climate.

The Senegal
in International Bodies

Senegal was elected to chair of the United Nations Human Rights Council in December 2018. Its Presidency will have a strong African focus and is mark of the trust accorded to Senegal and its credibility within the international community. In 2016 Senegal became a non-permanent member of the United Nations Security Council for a two-year term as well as serving on the UN's High-Level Panel on Water.

At the sub-regional level, Senegal is a member of the ECOWAS (Economic Community of West African States) and of the WAEMU (Commission of the West African Economic and Monetary Union) and of the Organization for the Development of the Senegal River (OMVS).

Senegal is fully integrated into all the key organisations of the international community. It is a member of the African Union (AU), the Community of Sahel-Saharan States (CEN-SAD), the New Partnership for Africa's Development (NEPAD), the International Organisation of la Francophonie and the Organisation of Islamic Cooperation, which was chaired by President Macky Sall from 2012 to 2013. 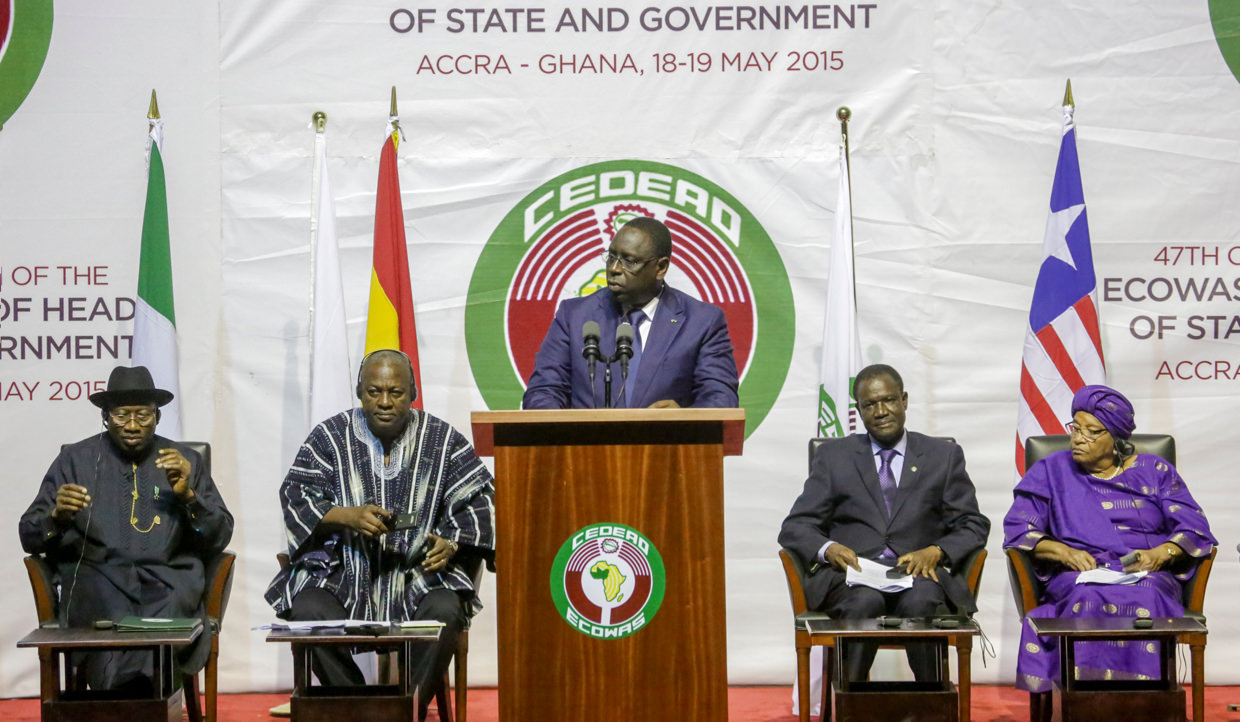 Senegal is among the 15 member countries of the ECOWAS, an organization promoting integration and economic cooperation in West Africa, andfounded in 1975 through the Lagos Treaty. On May 19, 2015 President Macky Sall took office while the Organization faced several great challenges including Boko Haram’s progress in Nigeria and neighbouring countries and the terrorist attacks in Bamako and Ouagadougou. He acted as President of the ECOWAS organization from May 2015 to May 2016.

Senegal is the 4th economy of the ECOWAS area in absolute value terms, the 4th-largest in terms of population contributed, as well as the 4th-ranked in the HDI (Human Development Index) ranking.

Commission of the West African Economic and Monetary Union 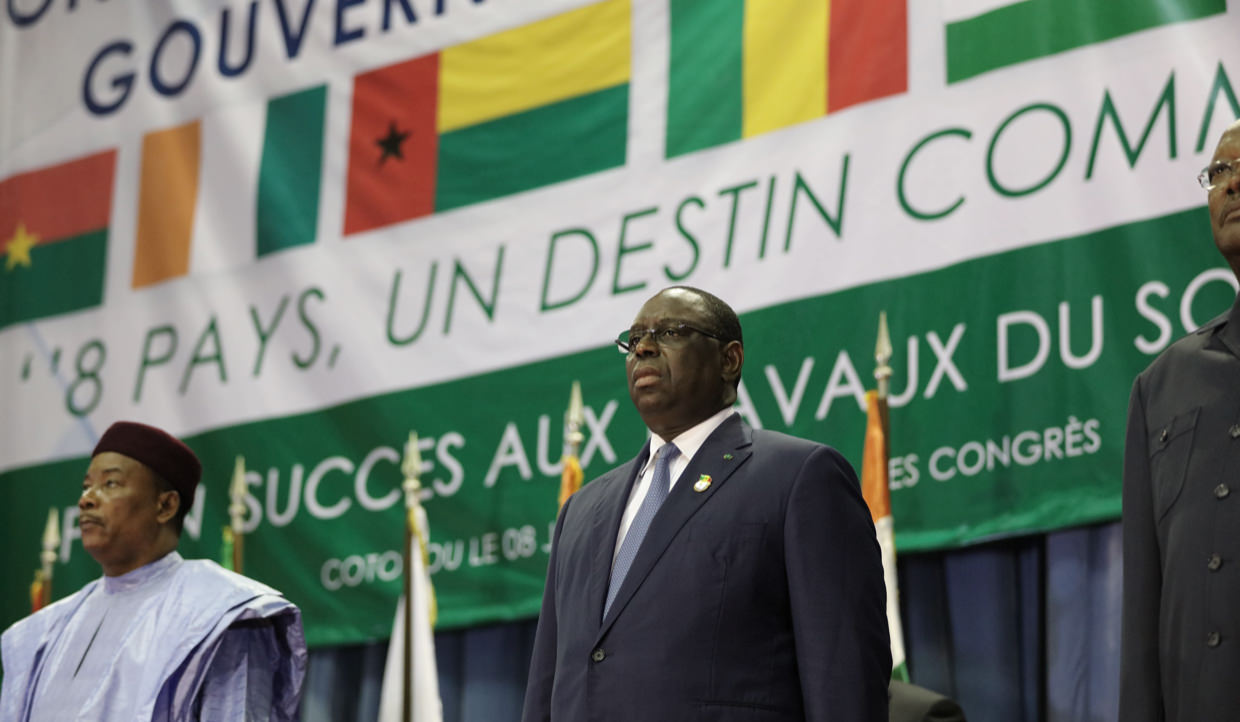 The purpose of the WAEMU, an economic and monetary union, is to make Member States’ economic activities more competitive within the context of an open and competitive market, as well as a rationalized and harmonized legal environment.

The various workstreams of the WAEMU are conducted within the commission's various departments, all chaired by the Senegalese Cheikh Hadjibou Soumaré who was elected and served as Chair from 2011 to December 2016.

An agency of the African Union for the socio-economic development of the continent, NEPAD is both a vision and a strategic framework for Africa in the 21st century. NEPAD is a new intervention led by Africa’s leaders in the aim of tackling the critical challenges faced throughout the continent: poverty, development and marginalization at the international level.

During the 20th African Union Summit in Addis-Ababa, President Macky Sall was elected Chairperson of the NEPAD Heads of State and Government Orientation Committee. NEPAD is run by African leaders and aims to tackle the critical challenges confronting the continent, including poverty, development and marginalisation at international level.

The NEPAD deals with a number of programmes and projects in six thematic areas, namely: 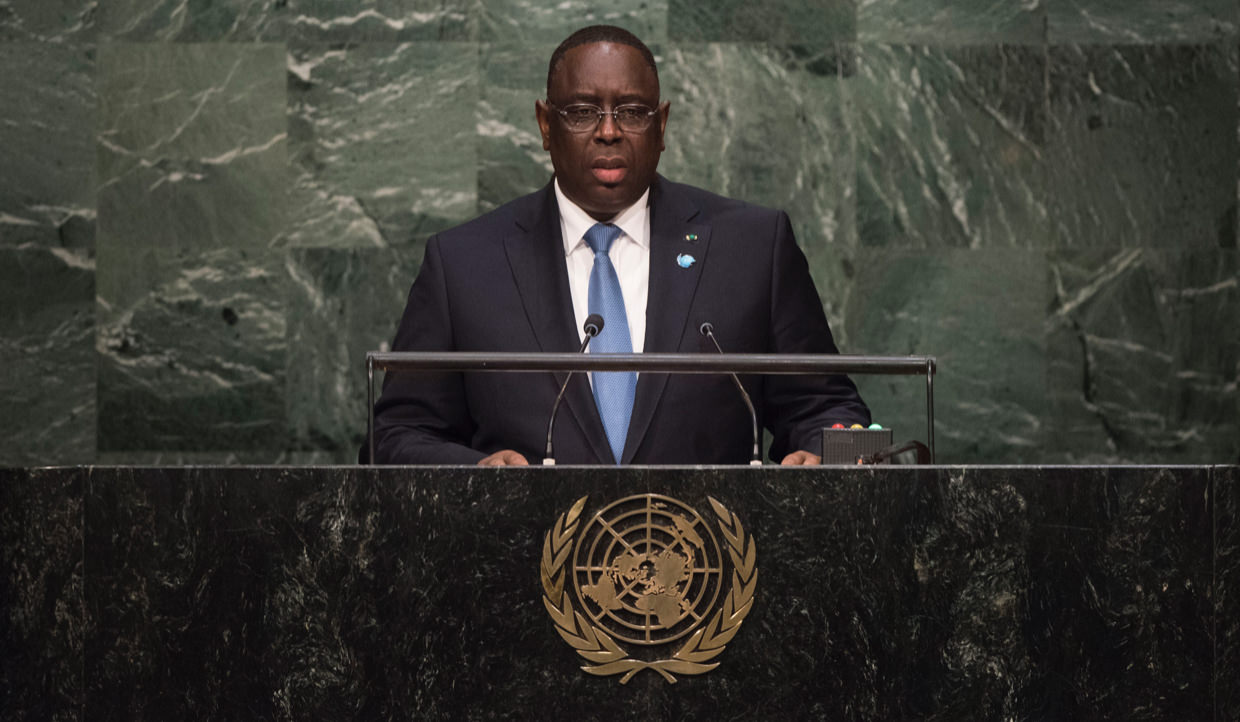 Senegal was responsible for chairing three subsidiary bodies – the Working Group on Peacekeeping Operations, the South Sudan Sanctions Committee and the UN High-Level Panel on Water.

In December 2018, Senegal was elected to the Presidency of the United Nations Human Rights Council with 188 of 193 available votes, making Senegal a major player in the international community. 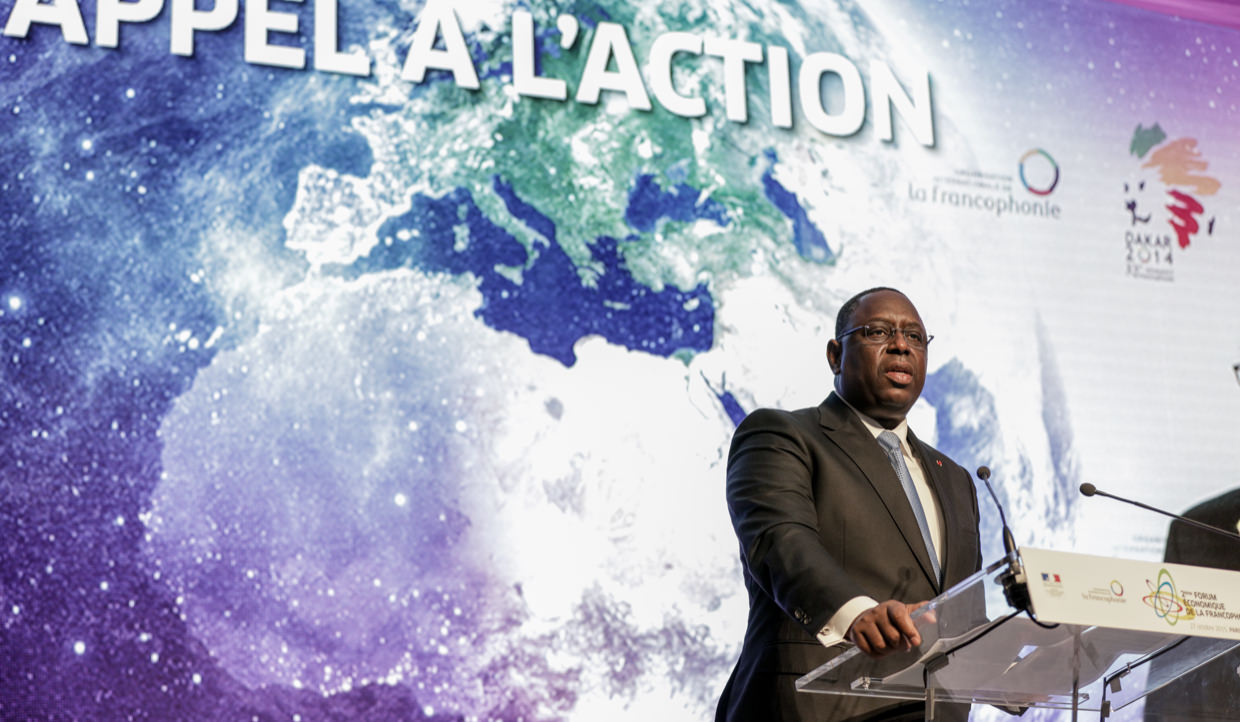 Senegal assumed the Presidency of the International Organisation of la Francophonie between 2014 and 2016. The inaugural Francophonie Economic Forum took place during the Dakar summit of November 2014.

The Francophonie Economic Forum:
Its purpose is to promote trade and investment within the French-speaking world by building on relationships related to common language and legal traditions, and to accelerate the creation of an economic Francophonie, the potential of which is still far from being exploited today.

Political and economic policy-makers from the five continents and 80 Francophonie Member States and governments meet on a regular basis to address concrete themes: entrepreneurship, issues and opportunities in megacities and high-potential economic sectors, public-private partnerships, specific issues related to young people and women, education, new technologies, environment, the role of the media, culture and science.