Abdoulaye Wade was born on May 29, 1926 at Saint-Louis in northern Senegal. He belongs to the first generation of African intellectuals to have graduated from the French Federal School for Teacher Training of Western Africa. 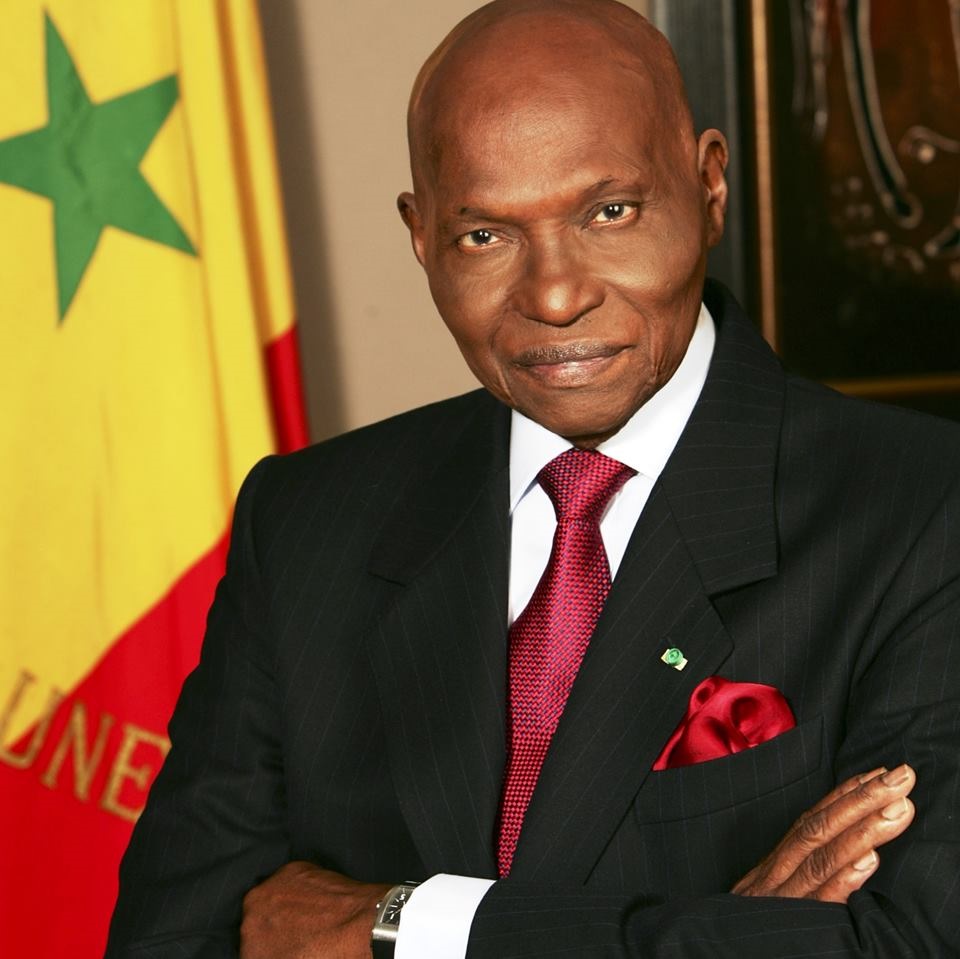 Abdoulaye Wade attended Condorcet High School in Paris, then studied at the Faculty of Law at the University of Besançon, and the University of Grenoble. He holds degrees in Law, Economics, and Applied Mathematics. Upon his return to Senegal – where he taught at the Faculty of Legal Sciences in Dakar, of which he was elected Dean in 1970 – he would eventually turn away from teaching to become an attorney in the capital city.

It is in this context that President Abdoulaye Wade worked as an international consultant for the Organization of African Unity, the African Development Bank, and other multilateral as well as pan-African institutions.

He embarked on politics as an activist of the Senegalese Progressive Union (UPS), led by President Senghor, and founded the Senegalese Democratic Party in 1974. Mr. Wade would fight alongside the opposition for 26 years. Having become a renowned attorney, he describes himself as a liberal who wishes to draw on of the quality of Senegal’s human resources to “build a modern country, equipped with all the necessary basic infrastructures”. After 30 years in politics and 19 in the opposition, Mr. Abdoulaye Wade became President of the Republic of Senegal on March 19, 2000, winning the elections against President Abdou Diouf, whose party, the Socialist Party, had been in power for 40 years.

In 2004, President Abdoulaye Wade was awarded the Averell Harriman Prize for Africa presented by the National Democratic Institute (NDI), chaired by former U. S. Secretary of State Madeleine Albright. Mr. Abdoulaye Wade was awarded the prize for his positive actions in support of democracy and peace in his country, as well as throughout the world.

In 2006, he was the recipient of the Houpjouët Boigny Prize for the Pursuit of Peace, thus becoming part of a very small circle including Frederik De Klërk, Nelson Mandela, Itzhak Rabin, and Shimon Pérès.

President Wade was, in particular, the mind behind the Omega Plan, which would go on to create NEPAD. Abdoulaye Wade was re-elected President of the Senegal on February 25, 2007 with 51.84% of the vote.

On March 25, 2012, he was defeated by Macky Sall, who became the fourth President of the Republic of Senegal with more than 65% of the vote.