Abdou Diouf was born on September 7, 1935 in Louga. He completed his elementary and secondary education in Saint-Louis, subsequently studied law at the Faculty of Dakar, and continued his studies in Paris, where he earneda Certificate of Studies from the National School of Overseas Departments and Territories of France (ENFOM) in 1960. 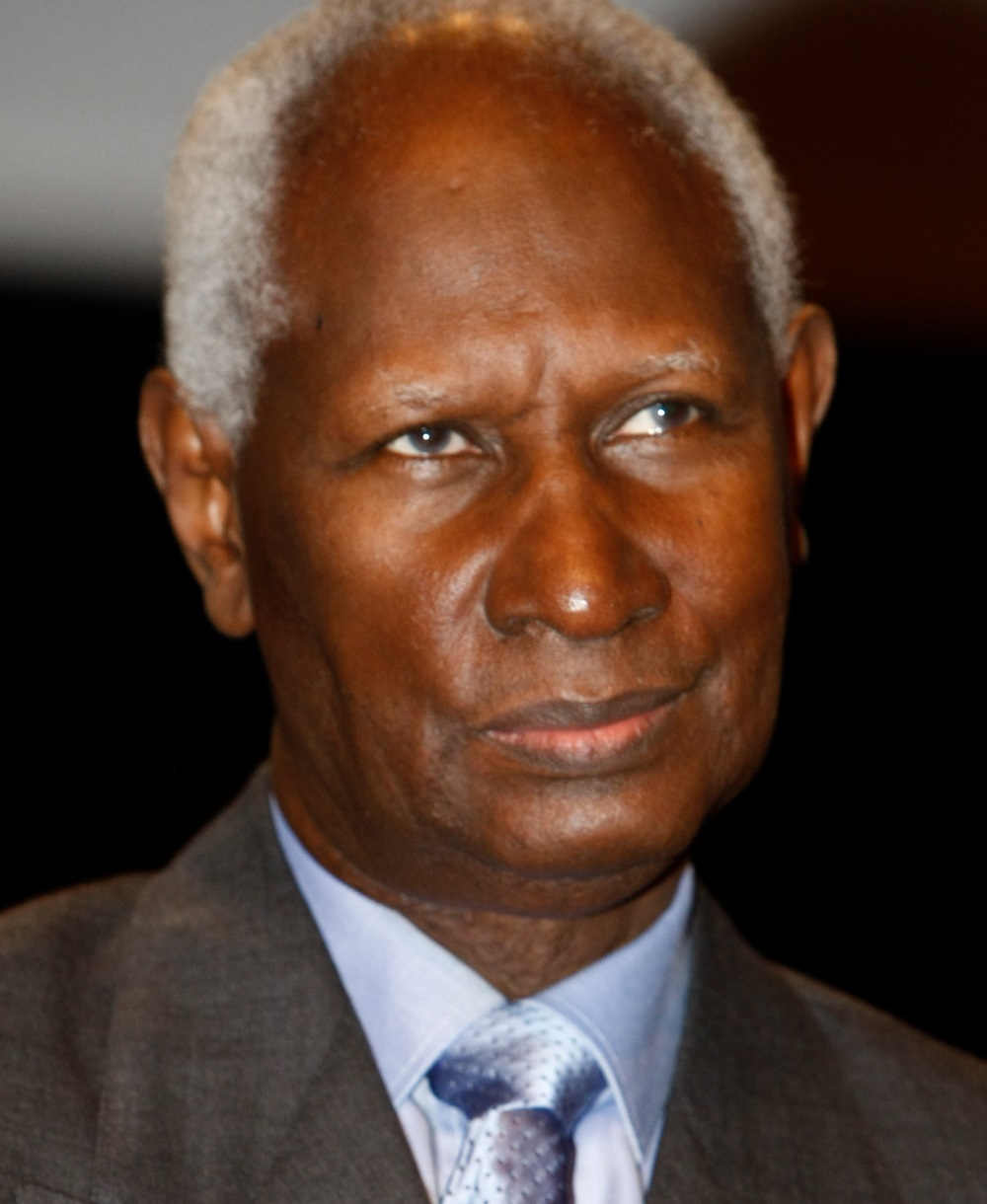 At the age of 25, Mr. Diouf embarked on a career as a High-Ranking Official and soon thereafter held several high-level administrative positions. From 1960 to 1963, he served as Head of International Technical Cooperation, Secretary General of the Ministry of Defence, and Governor of the Sine-Saloum Region.

He was appointed Director of the Cabinet of President Léopold Sédar Senghor in 1963, then Secretary General of the Presidency of Senegal in 1964. Mr. Diouf later held the position of Minister of Planning and Industry from 1968 to 1970 before being appointed Prime Minister in 1970.

He became President of the Republic on January 1, 1981 following the resignation of President Senghor. President Diouf was confirmed in that position in the elections of 1983, 1988, and 1993. His terms were shaped by a policy of openness to the multi-party system, the gradual liberalization of the economy, and decentralization.

Abdou Diouf contributed to making Senegal’s voice heard across the world and strived to bring about greater African unity, particularly by taking on functions as the Chairman of the Organization for African Unity (1985-1986 and 1992) and Chairman of ECOWAS (1991–1992).

He was succeeded by Abdoulaye Wade, further to the presidential election of March 2000. Abdou Diouf made one of the seminal gestures in Senegalese democracy, when he called his main opponent to congratulate him on his victory, thus fostering a peaceful transition, which was later praised throughout the African continent. His first mission as former President was to represent his successor at a pan-African summit.

On October 20, 2002, Abdou Diouf was elected Secretary General of Francophonie during the Ninth Summit in Beirut, succeeding Boutros Boutros-Ghali. At the Bucharest Summit, on September 29, 2006, he was confirmed in office for four more years.