Results and Perspectives - Presidency of the Republic of Senegal 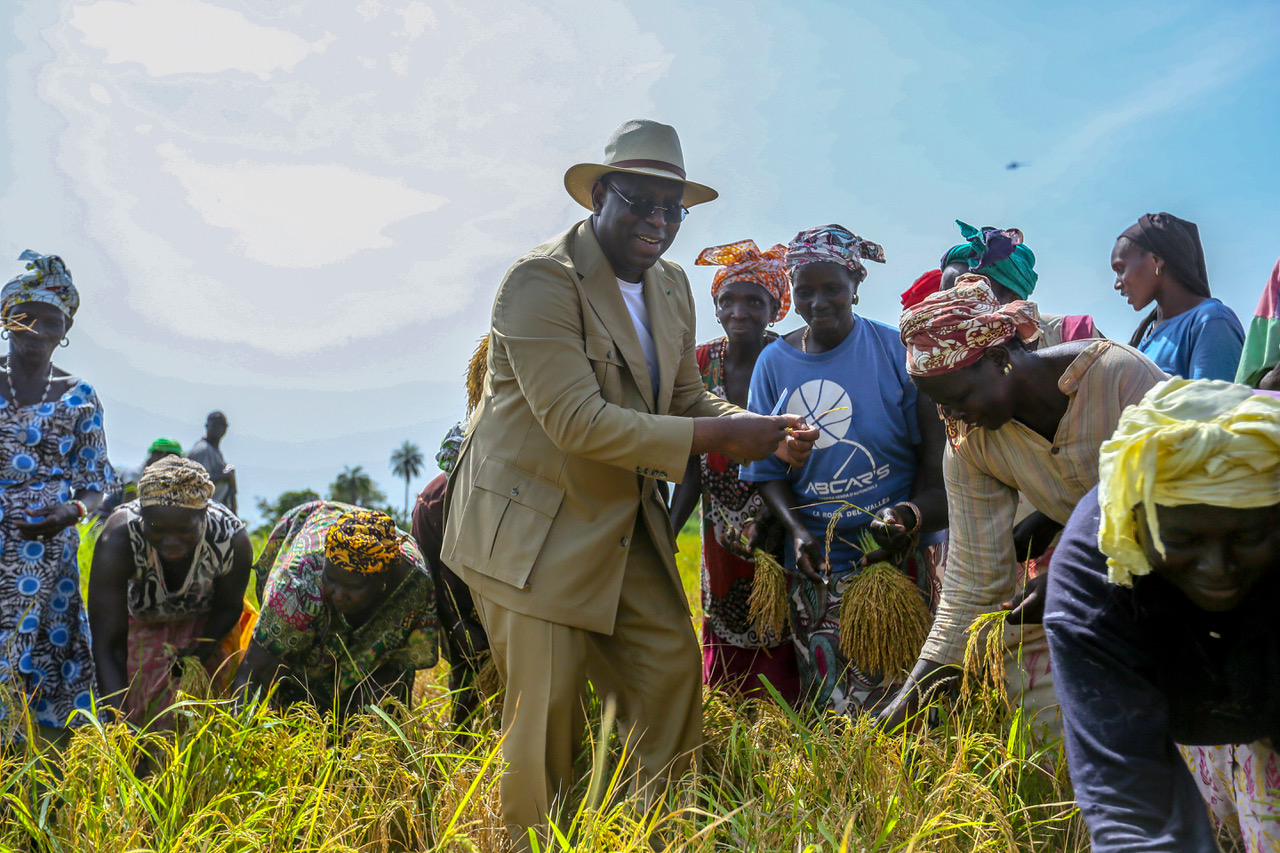 In terms of growth, control of inflation and of the public deficit, the good performance of the Senegalese economy is being consolidated.

This positive dynamic is the result of the efforts in the implementation of flagship projects and reforms in the Plan for an Emerging Senegal (PES). 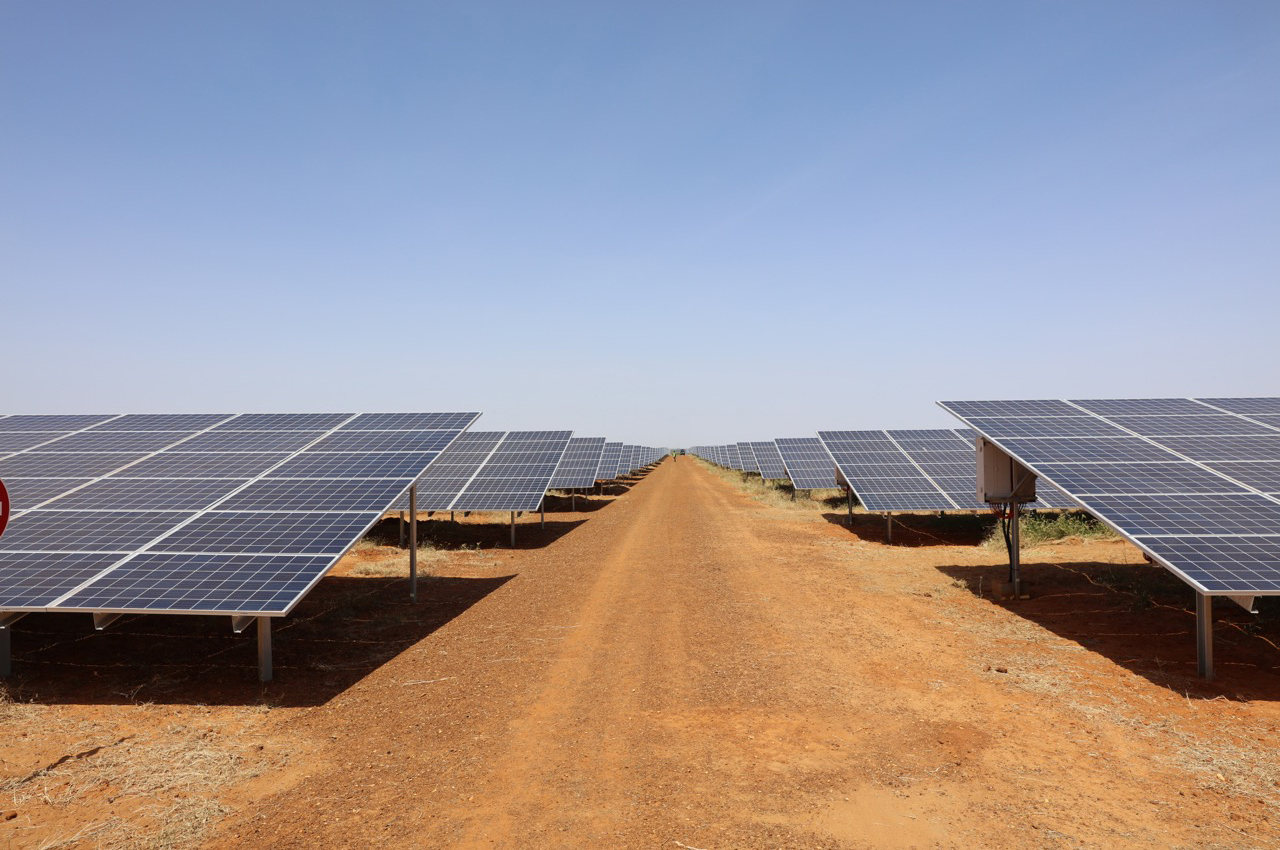 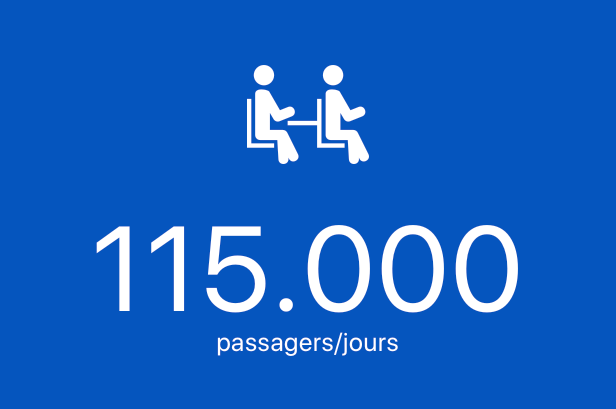 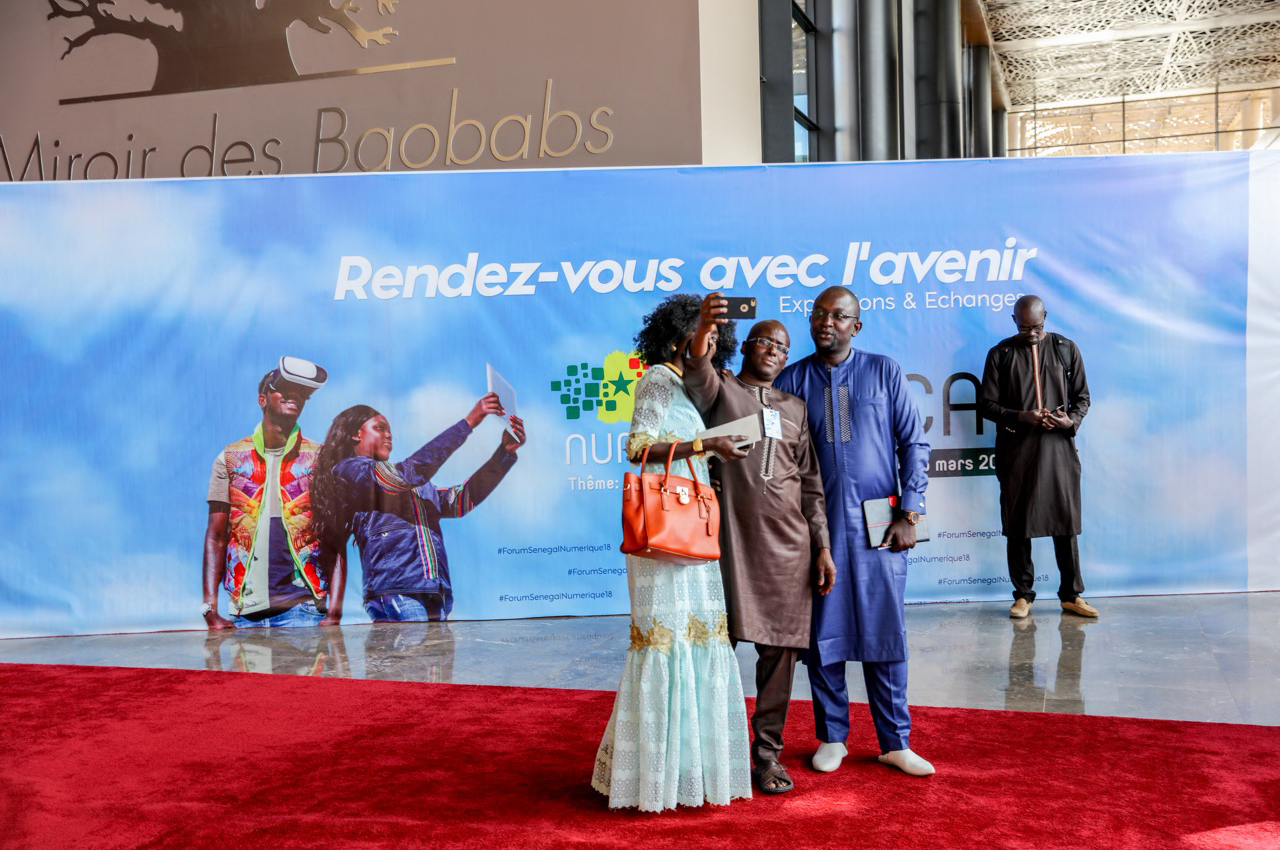 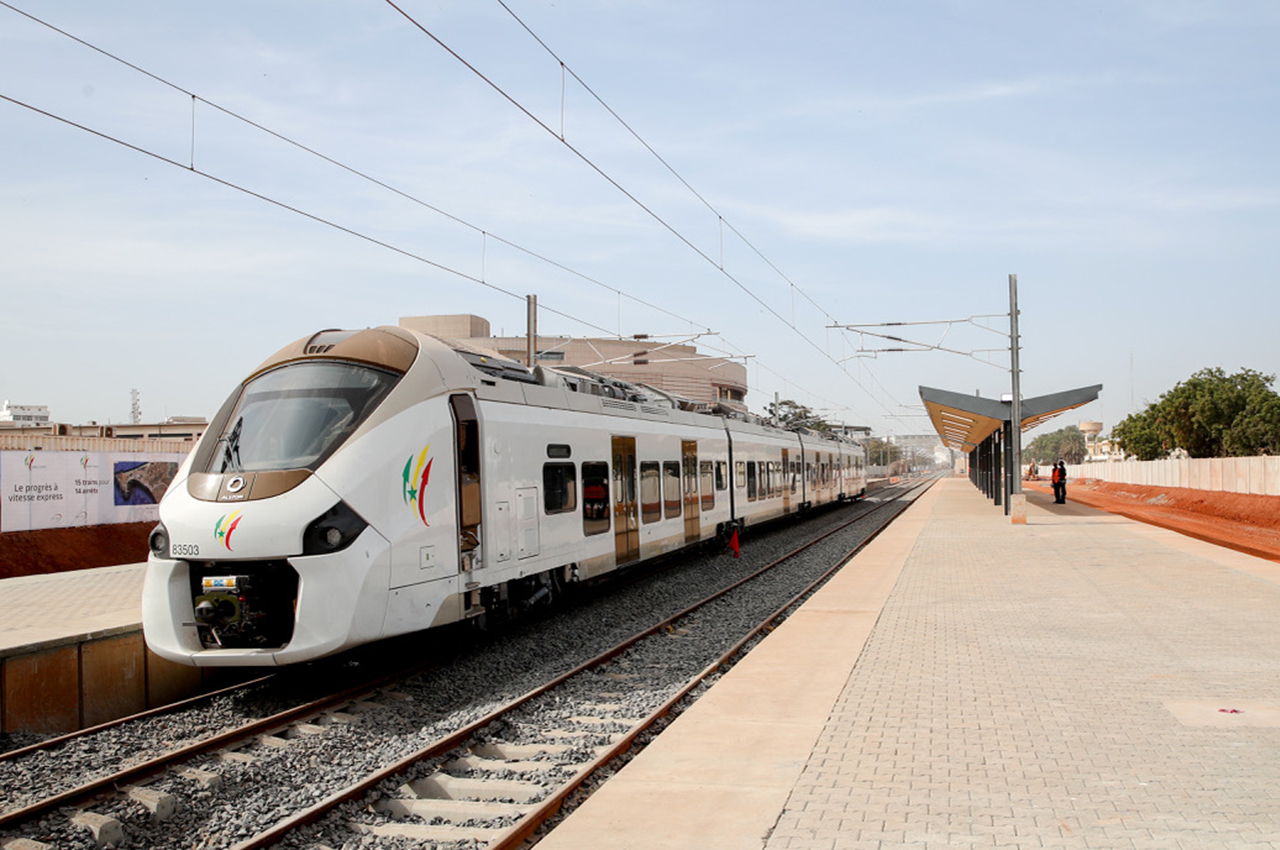 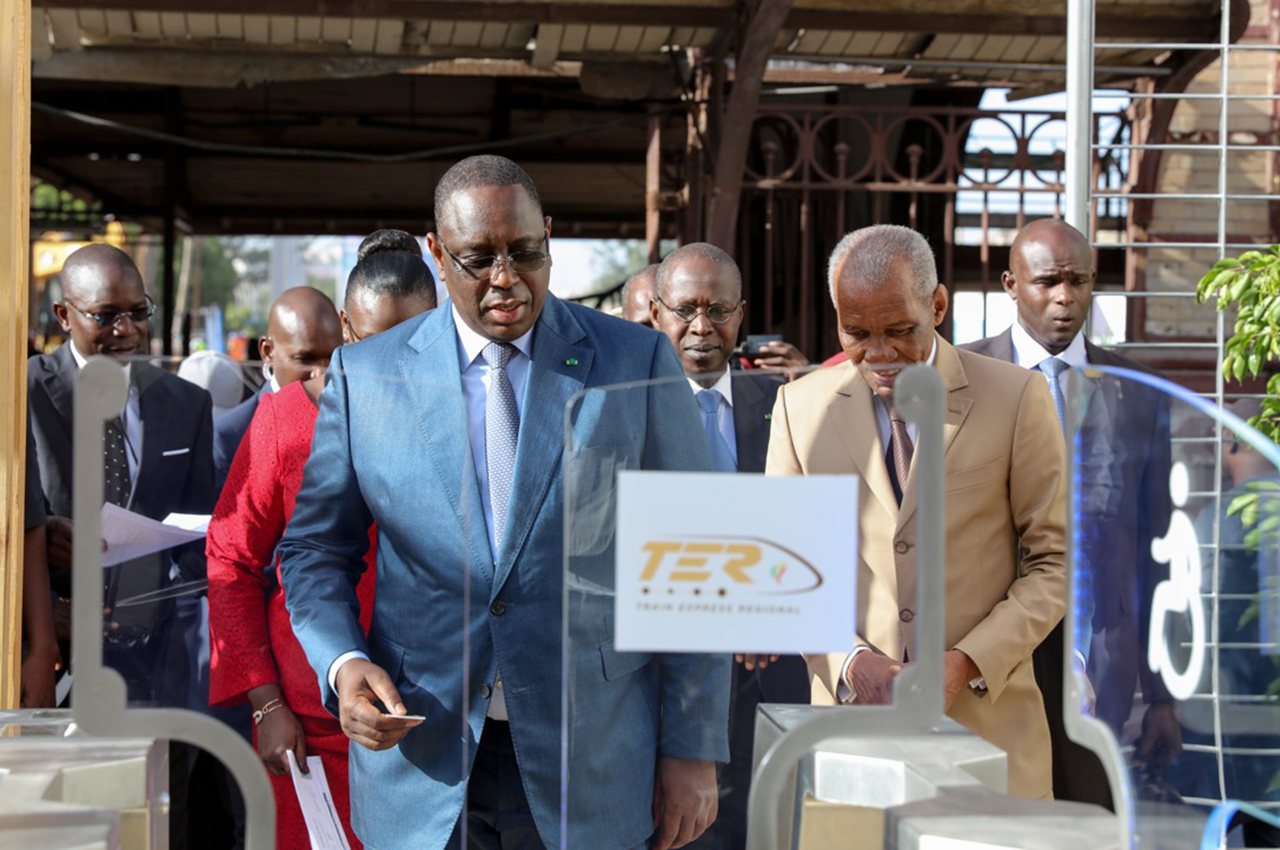 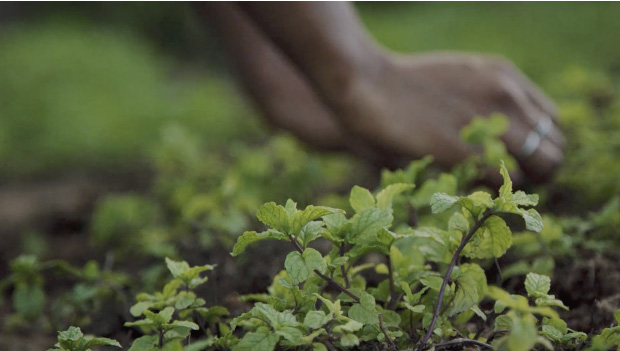 The policy of subsiding inputs and factors of production has been implemented through better targeting of beneficiaries (big producers) and products (seed selection, agricultural equipment): 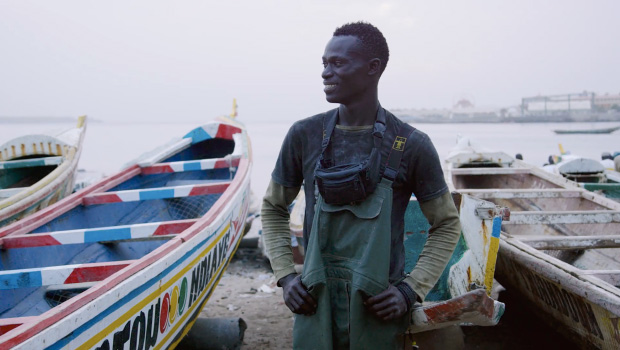 PES and the Fisheries Sector 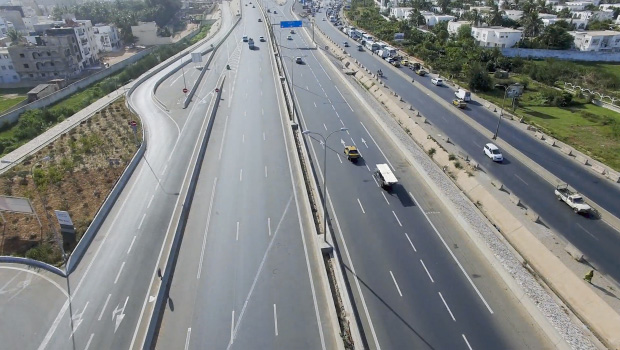 These achievements have just lengthened the list of recently completed projects: the Keur Wally Ndiaye-Passy-Sokone road, Kedougou Bridge, the Tamba-Dialocoto section, the Touba-Dahra highway, the road from Dinguiraye-Nioro-Keur Ayib of the border with Gambia, the Fatick-Kaolack section. 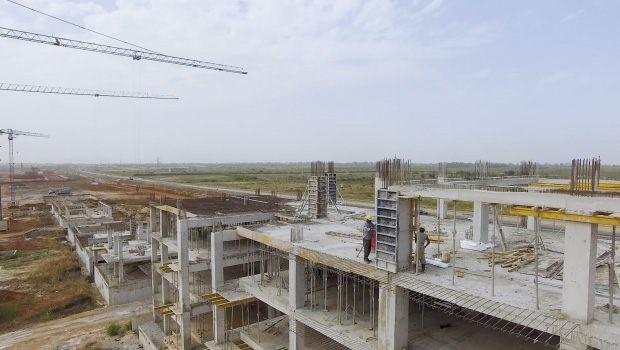 PES and the Urban Development Programme 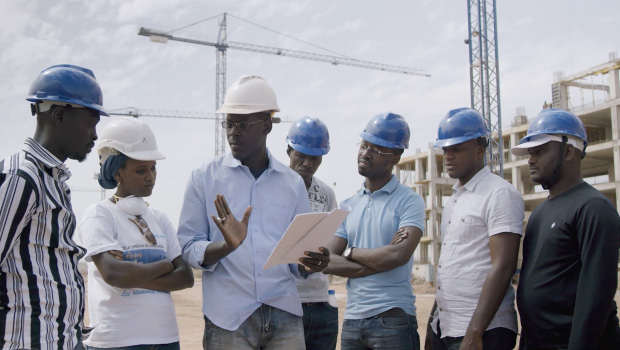 PES and the Energy Sector

At the sub-regional level, the OMVS is working on the realisation of projects at Gouina (140 MW), Koukoutamba (294 MW), Bouréya (114 MW), Gourbassi (18 MW) and Badoumbé (70 MW). For its part, the OMVG has initiated the Energy Project with the hydro-electric dam at Sambangalou (128 MW) upstream of Kédougou in Senegal, Kaléta in Guinea (240 MW) and the network to interconnect the electricity networks of four countries in the OMVG, which is 1,700 km long and includes 15 transformer stations of 225/30 kV and 2 dispatching centres. 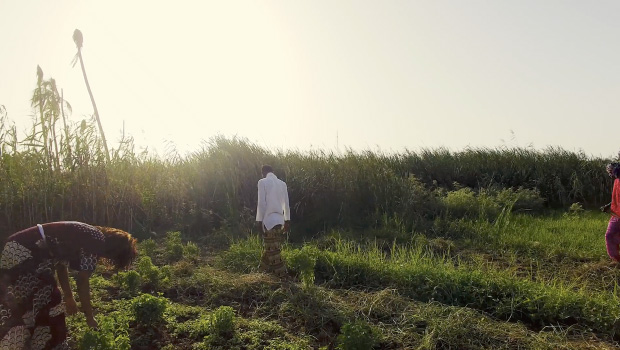 PES and the Rural World

The results of the activity of the Emergency Community Development Programme (PUDC) are very satisfactory. Intended for particularly disadvantaged rural communities, the initial phase of this national programme has providing funded to the tune of $113 billion FCFA for drilling, water towers and rural roads.

The Séfa DAC, located in the villages of Diendé and Koussy in the Shiou region, covers 2,000 hectares having been the subject of deliberations by the said villages and approved by the sub-prefect. Agricultural activities started in August 2014, with, in particular, the production of corn. The drilling, which is under way, fish ponds, test station and delimited autonomous units make this DAC a "hub" for the production of seeds.

It is between the hills of Bandafassi and falls of Dindifélo, in the region of Kedougou, that the Itato DAC has sprung up with the first fish station in Senegal. This Community Agricultural Domaine governs 1,000 hectares, voted by the Communal Council of Bandafassi. Market gardening completes the chain of production over more than ten hectares. Activities were started in 2014 and people are now enjoying the first harvests of fish sold on the market. 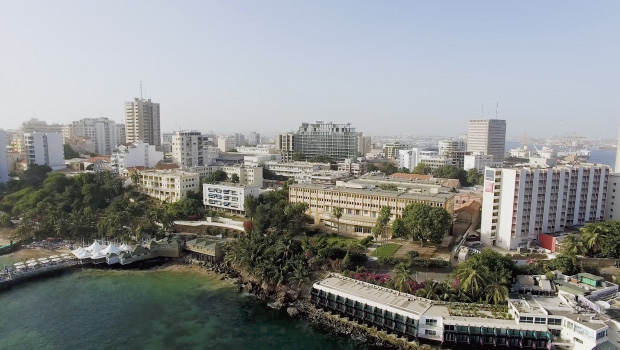 The results of the Programme to drill 300 wells, launched in 2013, prove that access to water is a constant preoccupation for the Government, with 223 construction projects, including 210 wells and 13 pumping stations, which have allowed 630,000 people to be touched. This ambitious policy has provided the sub-sector with genuine results in terms of MDGs, with an improved rate of access in rural areas of 86.6%, or 4.6 points above the objectives.

made in 2016 in the field of urban hydraulics. With the launch of the KMS3 drinking water treatment plant at a cost of 274.2 billion FCFA, the Government is trying to sustainably resolve Dakar’s water supply.

This institutional measure is completed by the new sea water desalination plant at Mamelles (with a renewal of 460 km of pipes in Dakar), launched by Japan for 135 billion FCFA and another desalination plant on the Grande Côte, towards Lac Rose (with a similar capacity of 5,000 m3/day).

As well, these three projects will contribute to making available a volume of 300,000 m3/day, covering, in particular, the needs of Dakar, Diamniadio and the Petite Côte until 2035. To this effect, the State is in the process of mobilising investments to the tune of 460 billion FCFA to succeed in the challenge to achieve sustainable universal access.

The Water and Sanitation Programme in Urban Areas (PEAMU), launched by the IDA to the tune of 25 billion FCFA, aims to produce an extra 20,000 m3/day for Dakar from Tassette and 15,000m3/day for the Petite Côte area. As well as the achievement of 20,000 social connections.

For the towns in the interior, the implementation of two projects (urban PEPAM and the Emergency Programme) has allowed 131,280 people to have access to water.

In the sanitation sub-sector, today, the emphasis is being placed on structuring projects: 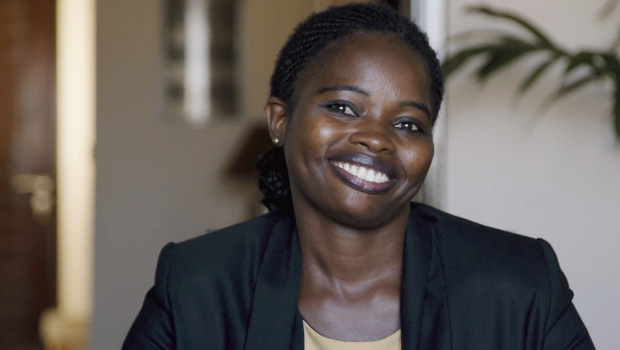