The Plan for an Emerging Senegal (PES) is the new policy framework of President Macky Sall's government, aiming at getting Senegal onto the road to development by 2035. 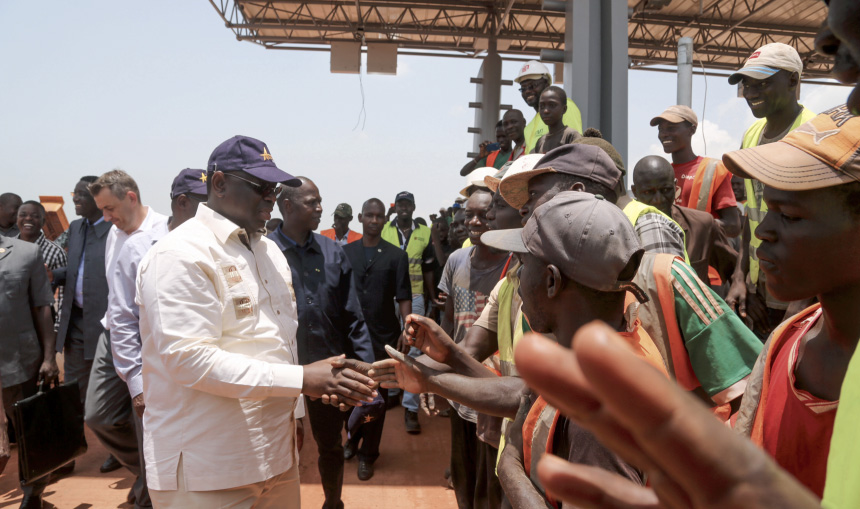 Fighting inequalities and social injustices are the President’s main objectives. President Sall believes that politics has meaning only if it effectively tackles social discrepancies. This is the core of the republican ideal.

The challenge is to bring populations out of poverty by offering the means of autonomy to every Senegalese man and woman through effective inclusion into the economic fabric. 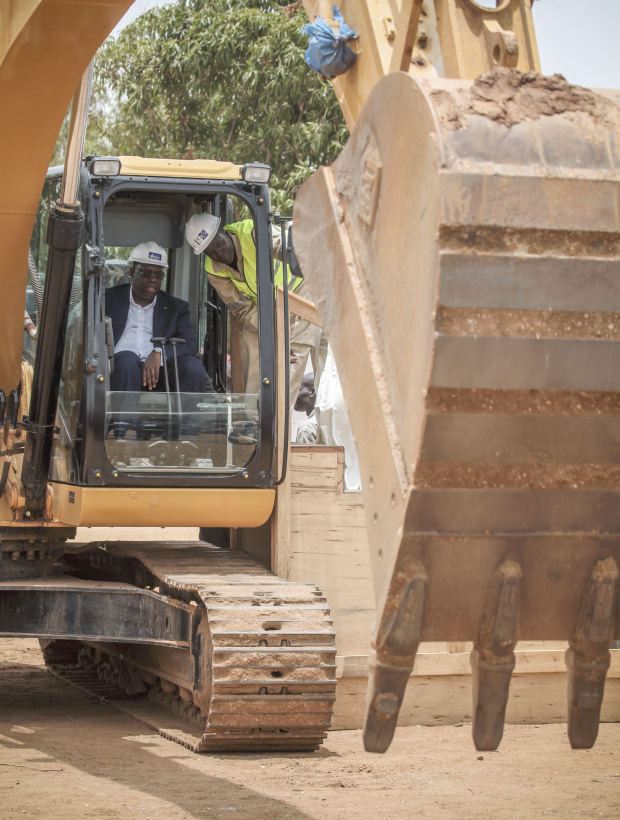 The PES is based on three strategic pillars:

Structural transformation of the economic framework.

Good governance and rule of law.

In the first phase of priority actions (2014-2018), 27 flagship projects and 17 reforms will be implemented. These projects and reforms cover all sectors. They contribute to defining a new economic model, as well as to Senegalese society through their impact in terms of growth rate and equitable redistribution of national wealth.

Combining internal effort for resource mobilisation and support from both foreign and domestic private investors, the PES was designed and validated through extensive consultations with all stakeholders. It was approved, in February 2014, by an international community of partners during the consultative group’s meeting in Paris.