Emerging Senegal, economic & social policy of the Republic of Senegal

Senegal has decided to adopt a new development model to speed up its march towards emergence. This strategy, named Plan for an Emerging Senegal (PES), forms the reference framework for the country’s economic and social policy over the mid- and long-term.

To this end, the Government has initiated the disruptive changes that today allow Senegal to follow a new development path. These changes are reflected in actions designed to sustainably raise growth potential, as well as drive creativity and private initiative to satisfy to people’s aspiration for a better life.

This aspiration is represented by one vision: “An emerging Senegal in 2035, with a cohesive society under the rule of law“. The Government’s Strategic Guidelines that direct the initiatives needed for translating this vision into tangible actions and results for the benefit of population, are based on three priorities aimed at:

Bringing about a structural transformation of the economy: by strengthening current drivers of growth and developing new sectors that can create wealth, jobs, and social inclusion with a strong power of attraction for export and investments. This aim is enshrined in the goal of more balanced development, greater promotion of the territory, and a viable economic hub to boost Senegal’s development potential throughout the national territory.

Promoting human capital: through a significant improvement of people’s living conditions and a more sustained fight against social inequalities, while preserving the resource base and fostering the emergence of viable territories.

Enabling good governance: to strengthen security and stability, protect rights and liberties, consolidate the rule of law and create a setting more conducive to social peace.

Through their synergies as well as their converging and cumulative effects, these three strategic priorities will allow the Government to establish the conditions needed for the emergence of a new Senegal.

To make a success of the PES, a strong effort from the State and clear leadership is required. To this end, the Government has advanced an accelerated reform agenda designed to modernize public administration in order to meet the performance requirements of the PES. 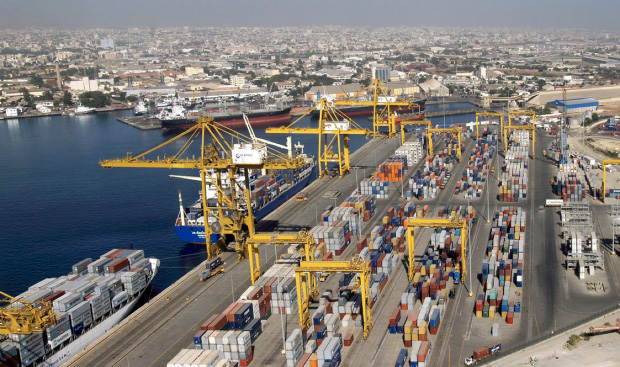 Towards a Structural Transformation of the Economy

A number of key reforms have been carried out urgently since 2012 to substantially improve business environment. They pertain, in particular, to:

the automation of administrative procedures;

the institution of incentive and simplified tax and legal mechanisms;

and promotion for high-impact investments.

These reforms were also accompanied by a proactive economic diplomacy, and further-reaching integration to strengthen regional stability and seize opportunities offered by foreign markets. The Government works in favour of a better engagement of the Senegalese diaspora in national development efforts.

Public administration now adopts a culture of transparency and accountability at all levels, : from a results-based management to policy adoption among all layers of society, and exercise of citizen control.

The PES is carried out through a five-year Priority Action Plan (PAP) with strategic pillars, sectorial objectives, and the Strategy's lines of action. The PAP comes in various development projects and programs that are part of a budgetary framework for 2014–2018.

The diligent implementation of key reforms and PAP projects will enable Senegal to reach an annual growth rate of 7% over 2014–2018, and to reduce the budget deficit from 5.4% in 2013 to 3.9% in 2018. The current account deficit will be brought below the 6% makr in 2018, and the inflation rate, measured by the GDP deflator, should remain under the Community threshold set at 3%.

The institutional framework enabling the implementation of the PES comprises: a Strategic Orientation Committee (SOC) placed under the authority of the President of the Republic, a Steering Committee (SC) chaired by the Prime Minister, and an Operational Office in charge of Tracking the Plan for an Emerging Senegal (OOM).