The President of the Republic

The President is elected by direct, universal suffrage, by majority vote in two rounds.

The Economic, Social and Environmental Council

The High Council on Labor Relations is the national tripartite institution for social dialogue.

The HCLA was established to support the territorial development process. 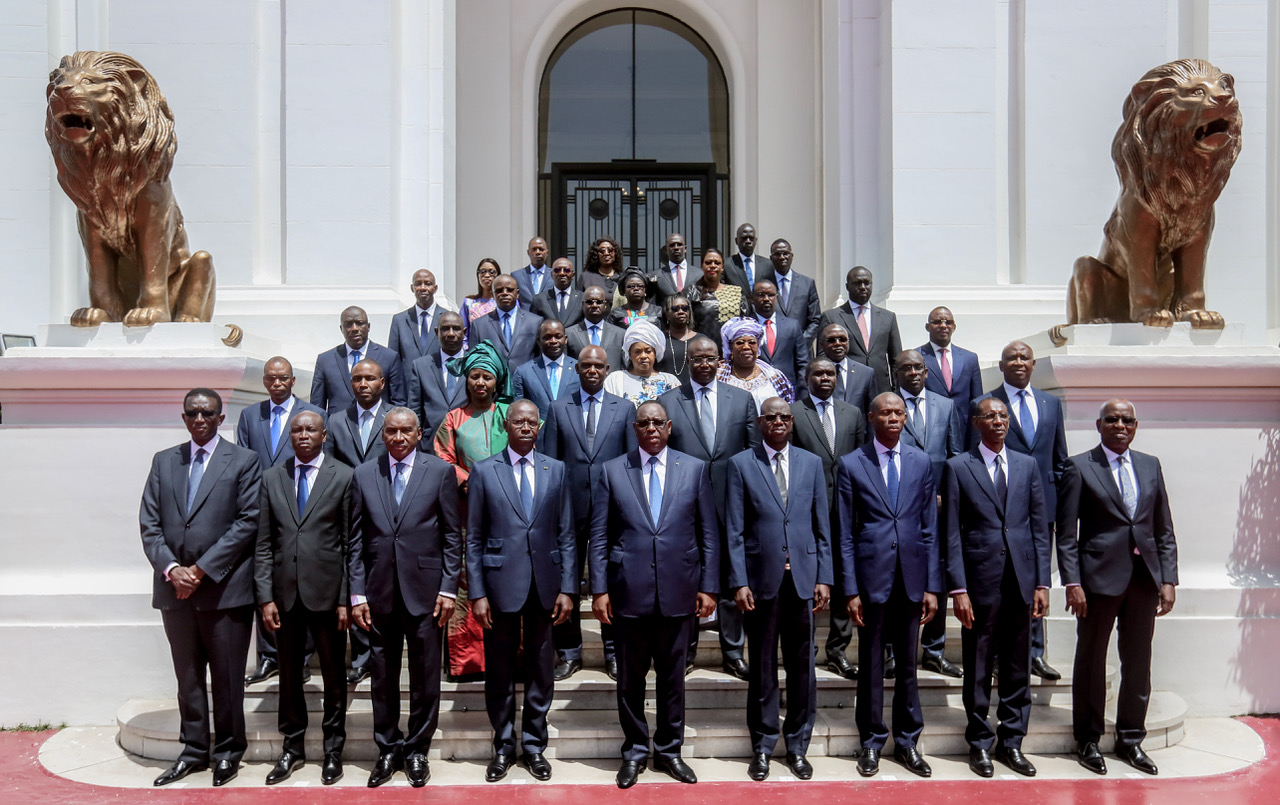