The Constitutional Council receives applications to the Presidency of the Republic, draws up the list of candidates, adjudicates disputes arising from the election of the President of the Republic and Members of the National Assembly, and announces the results of the votes.

In addition, the Constitutional Council exercises its powers under Articles 46 and 47 of the Constitution when the President of the Republic decides to put a draft law to referendum or pronounces dissolution of the National Assembly.

The Council is composed of five Members appointed by decree for a non-renewable term of six years, including one President and one Vice-President. The Constitutional Council changes its staff every two years without exceeding replacement of two Members at a time.

Moreover, two Members of the Council out of the five may be chosen from Professors and former Professors at Law Faculties, State Inspectors General, and former State Inspectors General and Lawyers, providing they have at least 25 years of experience in the public service or have exercised their profession for at least 25 years.

MORE INFORMATION ON THE CONSITUTIONAL COUNCIL

The Senegalese Constitution of January 7, 2001, in Article 6 (amended by the Constitutional Act No 2008-34 of August 7, 2008), stipulates that, among the institutions of the Republic, the Supreme Court, according to Article 88 of said Constitution, exercises the judicial power in conjunction with the Constitutional Council, the Court of Auditors, and the Courts and Tribunals.

The Supreme Court shall have national jurisdiction, which is unique and fixed, sits in Dakar, and is placed at the pinnacle of the judicial hierarchy by the legislature. Its organization and function, as well as procedures of its units are defined by the Organic Law No 2008-35 of August 7, 2008.

This organic law assigns to the Supreme Court an advisory function alongside its habitual judicial activity.

1. As part of its advisory work, the Supreme Court holds an annual Consultative General Assembly to communicate its views to:
• The President of the Republic every time its consultation is required by legislative or regulatory provisions, and when consulted on issues related to administrative matters.
• The Speakers of the National Assembly or the Senate on draft laws that are submitted to the Court.
• The Government on draft laws and decrees submitted for its consultation.

2. Within its judicial activity, in Senegal, the Supreme Court is the first and last instance judge for misuse of power by the executive authorities, as well as for the legality of decisions taken by local authorities.

It also has the ultimate jurisdiction for disputes arising from voter registration issues and elections for Regional, Municipal, and Rural Councils.

With respect to matters falling within the competence of other jurisdictions, the Supreme Court decides on applications for judicial review of judgments and rulings handed down in incompetence and violation of law, or custom matters as final judgment by every jurisdiction including arbitration boards of collective labor disputes. It also rules, in cassation, on appeals brought against decisions taken by the Court of Auditors, and final decisions of judicial administrative bodies.

Having the ultimate jurisdiction, the Supreme Court shall be limited, unless otherwise specified by law, to examining the legality of rulings. This allows the Supreme Court to ensure uniformity in interpreting the law through consistency in jurisprudence, which is gradually built through its decisions.

Guarantor of the proper administration of justice, the Supreme Court also decides on:
• Applications for review;
• Requests for transfer from one court to another in cases involving well-founded suspicion or public safety;
• Judges’ rulings between jurisdictions having no other higher jurisdiction in common than the Supreme Court;
• Applications for damages against a Court of Appeal, an Assize Court, or an entire jurisdiction;
• Conflicting final judgments or rulings concerning similar parties and cases between various jurisdictions.

Good governance and transparency in managing public affairs require effective control by an independent institution endowed with the appropriate means.

In Senegal, the role of supreme auditor of public finances was historically, and as early as 1960, granted to an establishment of the judiciary power.

In 1999, when creating the Court of Auditors as the supreme audit institution, the legislator confirmed not only its wish to give greater specialization to jurisdictions at the top of the judiciary system, but also of allowing Senegal to become the first country in the sub-region to implement one of the WAEMU directives on the obligation to set up an independent board of auditors.

Its core competence is to conduct a judicial control of the accounts of public accountants, to monitor enforcement of finance laws, to screen the para-public sector, and to sanction management errors.

The Court has its own audit procedures, carried out using international auditing techniques and standards.

As an autonomous institution, the Court of Auditors may directly publish the results of its investigations through its annual general public report.

• Exceptional jurisdictions do not have comprehensively defined jurisdiction, but are only competent for matters exhaustively laid down in law. In Senegal, they are the Labor Court, the Court for Suppression of Illicit Enrichment, the High Court of Justice, and the African Extraordinary Chambers. 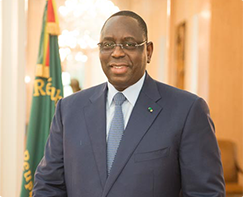 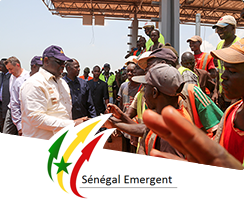 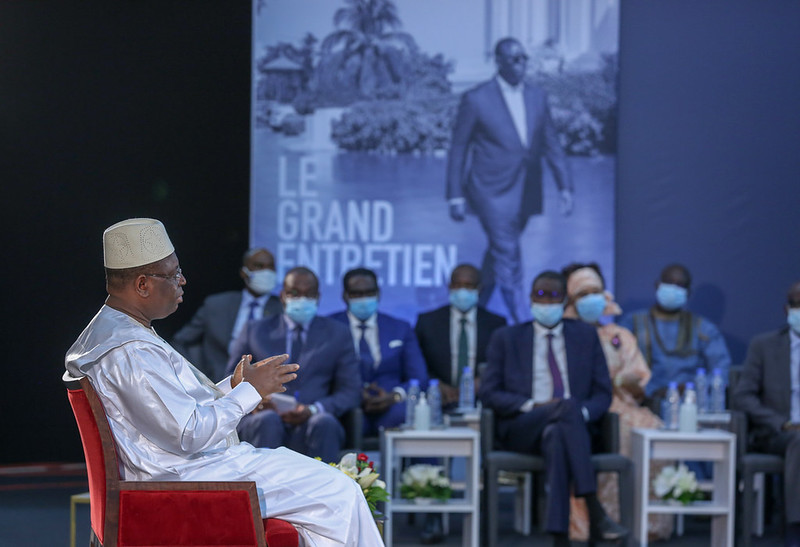 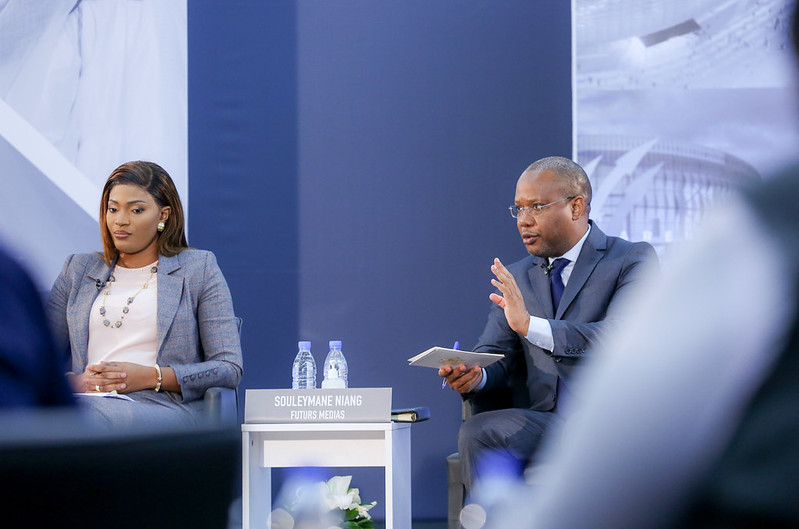 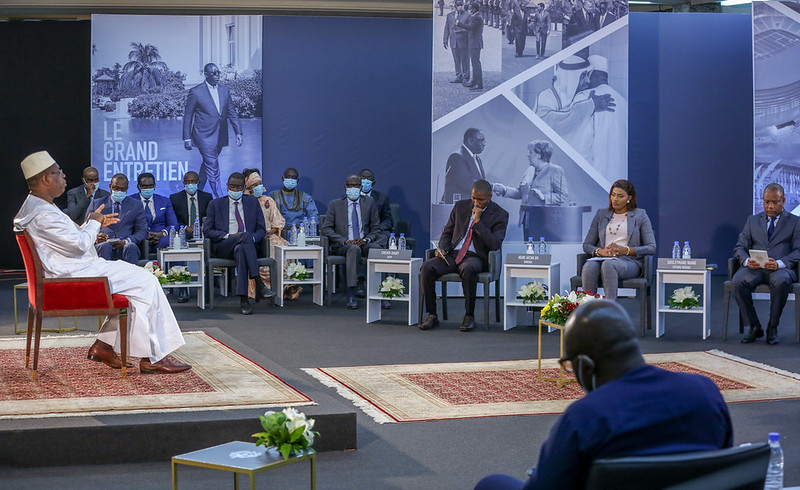 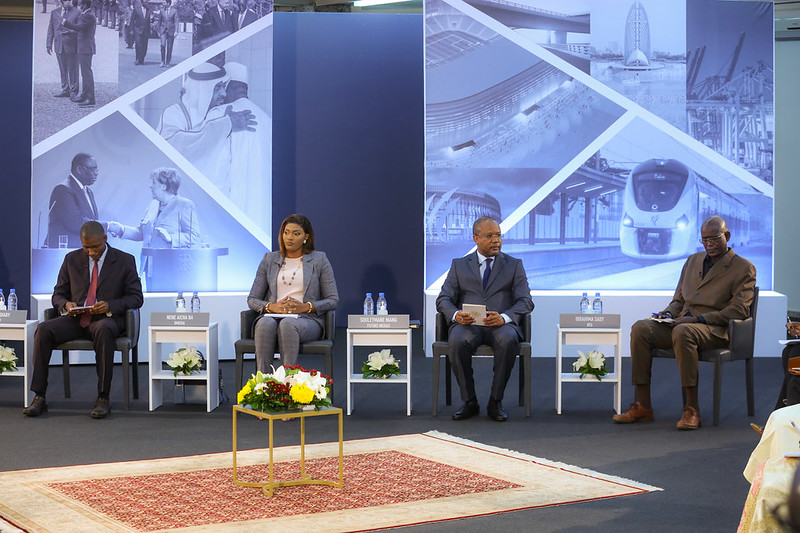 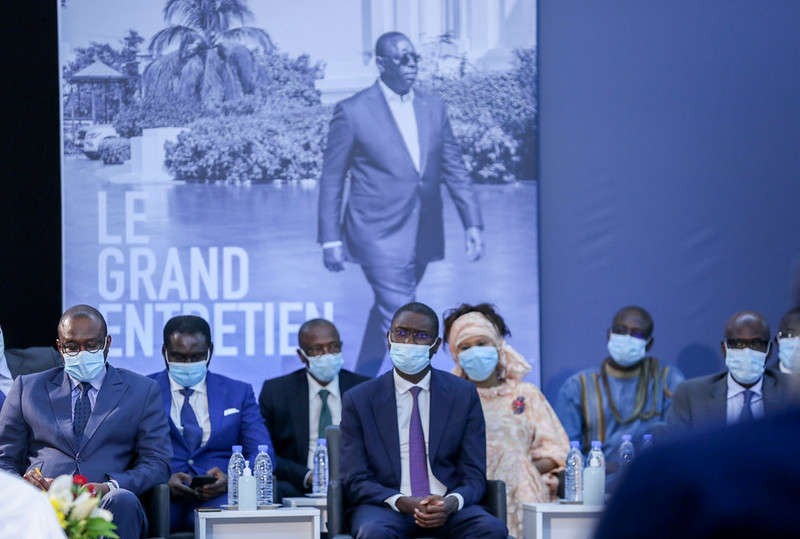 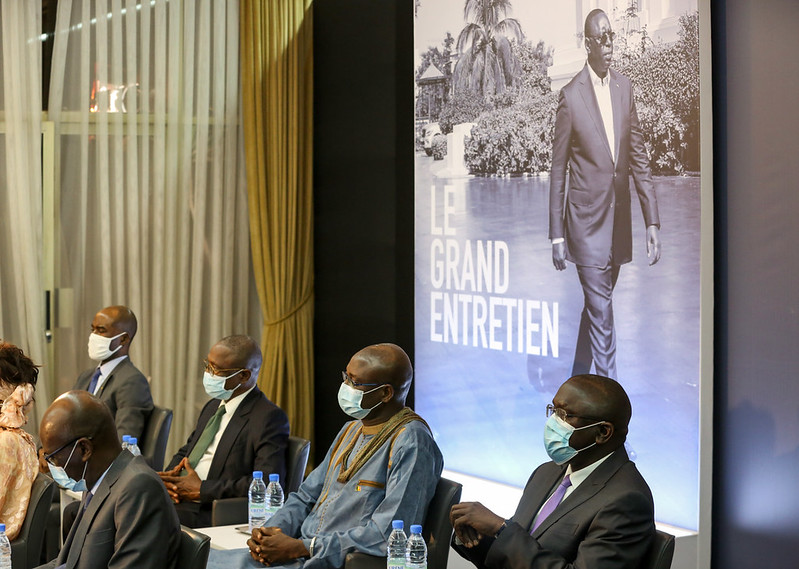 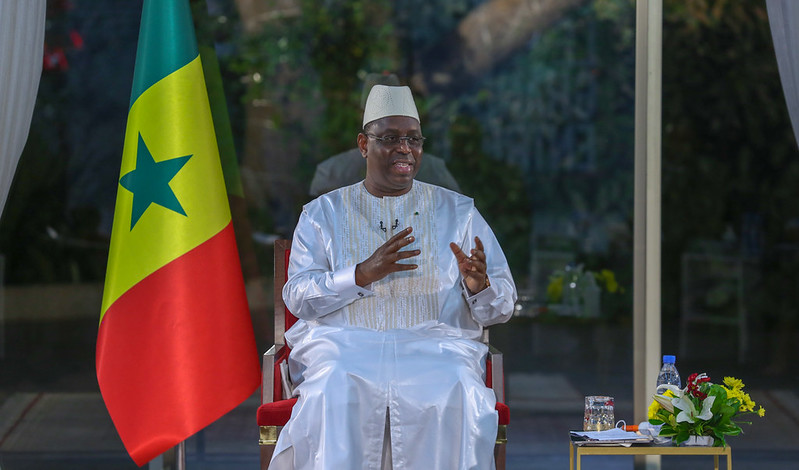 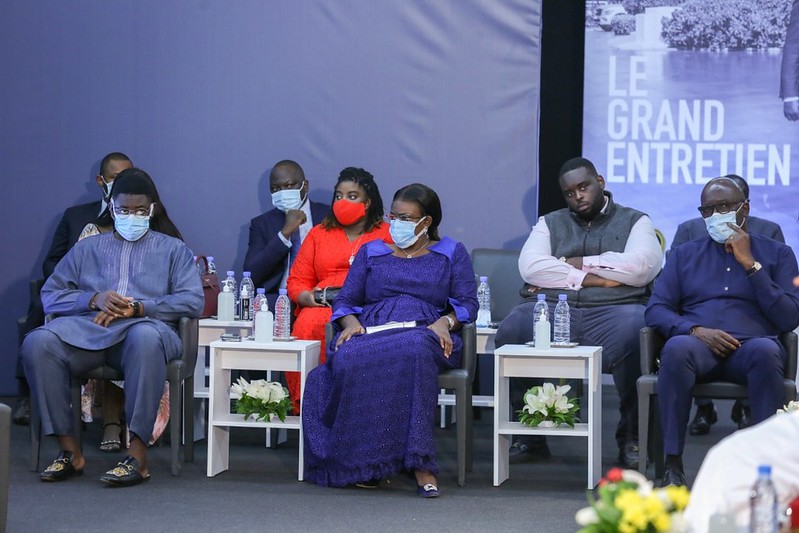 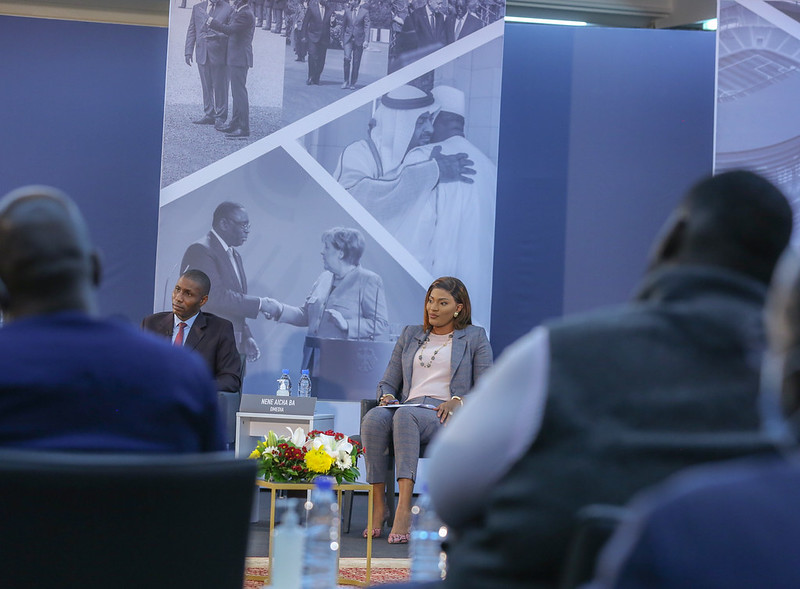 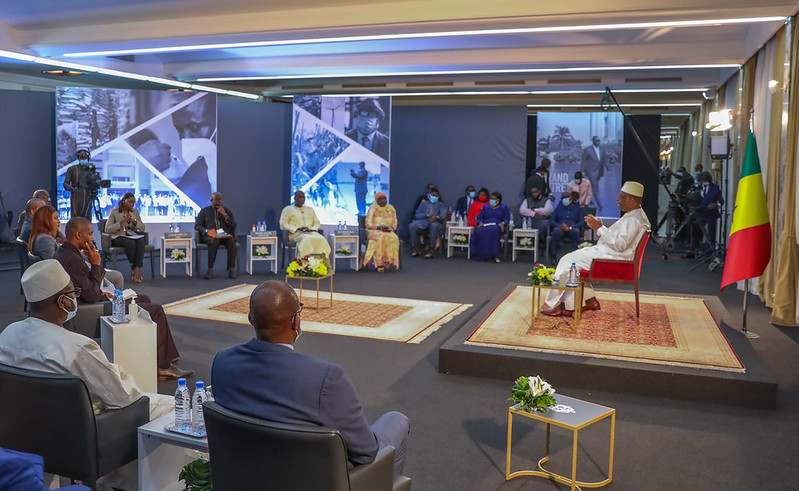